End of the Season Summary 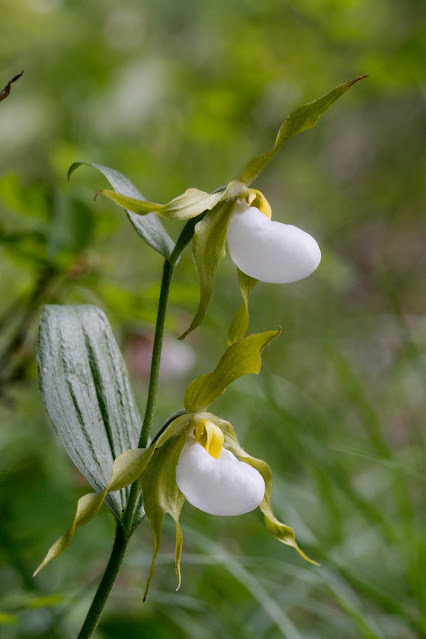 2019 was another year in which we did a lot less hunting of native orchids than in years past.  In October of 2017, after major surgery, I retired and we moved to eastern Washington near Spokane.  We bought a house that was a short sale and spent a great deal of our spare time in 2018 and 2019 working on the house and getting it into livable shape, most of the work done by one of our sons who is a builder.  We also had our daughter and son-in-law move to Spokane in early 2019 and they lived with us for about four months. 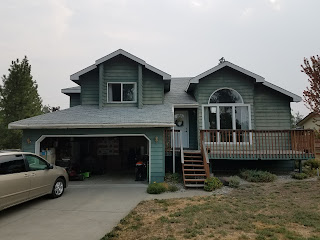 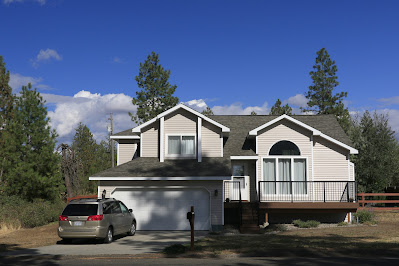 We did manage a long trip through Washington, Oregon and into northern California, visiting many of our favorite orchid sites along the way.  I also led a field trip for the Washington Native Plant Society but it was a very dry spring and summer and there was not much in bloom at that time.  We saw nothing we had not seen before but did see some rarities including the albino form of the Mountain Lady's Slipper (shown above), the hybrid of the Mountain Lady's Slipper and the Northern Yellow Lady's Slipper and the very rare hybrid of the two varieties of the Fairy Slipper. 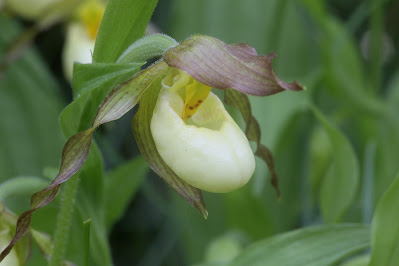 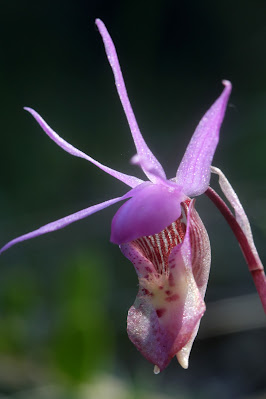 We hope to do more next year but we shall have to see since I have been very much busier as of late.